Omega Community Labor Association is a National Labor Union structured to help you fulfill your duties at work in a SAFE environment, fair wages, and benefits YOU can afford: 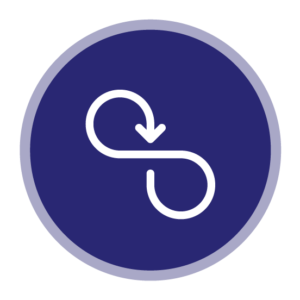 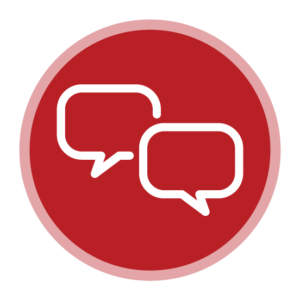 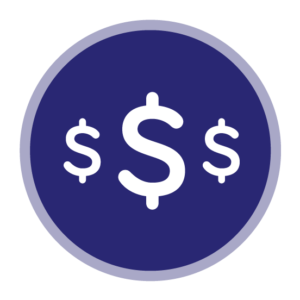 Tax-exempt & Low Overhead to Pass the Savings to You

As a non-profit Labor Organization composed of Members of a multiemployer group, we represent you in the issues that matter the most at work: Hours, Wages, Working Conditions, Grievance Resolutions, and Benefits. Let us show you the benefits of Membership association.

“Those who would destroy or further limit the rights of organized labor–those who would cripple collective bargaining or prevent organization of the unorganized–do a disservice to the cause of democracy.

Fifty years or so ago the American Labor Movement was little more than a group of dreamers, and look at it now. From coast to coast, in factories, stores, warehouse and business establishments of all kinds, industrial democracy is at work.

Employees, represented by free and democratic trade unions of their own choosing, participate actively in determining their wages, hours and working conditions. Their living standards are the highest in the world. Their job rights are protected by collective bargaining agreements. They have fringe benefits that were unheard of less than a generation ago.

Our labor unions are not narrow, self-seeking groups. They have raised wages, shortened hours and provided supplemental benefits. Through collective bargaining and grievance procedures, they have brought justice and democracy to the shop floor. But their work goes beyond their own jobs, and even beyond our borders.

Our unions have fought for aid to education, for better housing, for development of our national resources and for saving the family-sized farms. They have spoken, not for narrow self-interest, but for the public interest and for the people.”